Anxiety symptoms are many and varied. These symptoms can also be shared with other psychological disorders such as depression and obsessive-compulsive disorder. Not all symptoms of anxiety will manifest themselves in all individuals who have the disorder. However, the list of symptoms can give you a general idea of whether you may or may not be suffering from anxiety.

What follows is a partial list of anxiety symptoms. These include heart palpitations, shaking, and shortness of breath, even when at rest. Fear and avoidance of social situations is another symptom. Also, fear of losing control and even of going crazy is another indicator of anxiety disorder. The good news is that anxiety symptoms are becoming more recognized by the general public as awareness of the disorder grows.

Some people with anxiety disorder experience fear of specific objects. These objects can be completely mundane, such as a kitchen utensil or a bathroom scale. The fear comes from the emotional meaning invested in these particular objects. Psychotherapy can help deconstruct this meaning so these objects no longer have such power over the individual.

Some individuals fear leaving their homes. Others fear being trapped in a place or a situation from which they won't be able to escape. Still others suffer from obsessively recurring and images or thoughts of a disturbing nature. Sometimes these images take the form of events that occurred in the past, which the individual then relives. In these last two examples, the anxiety begins to take the form of an obsessive-compulsive disorder. 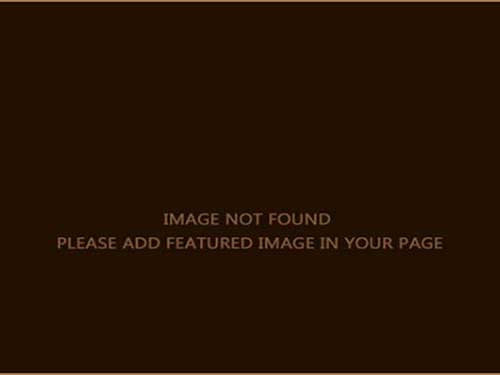 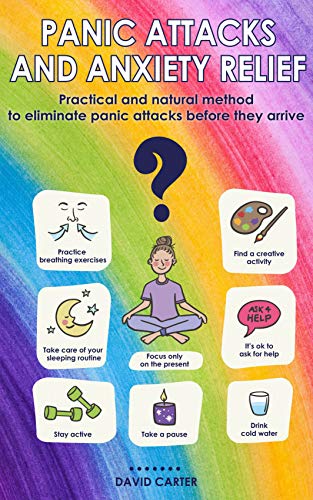