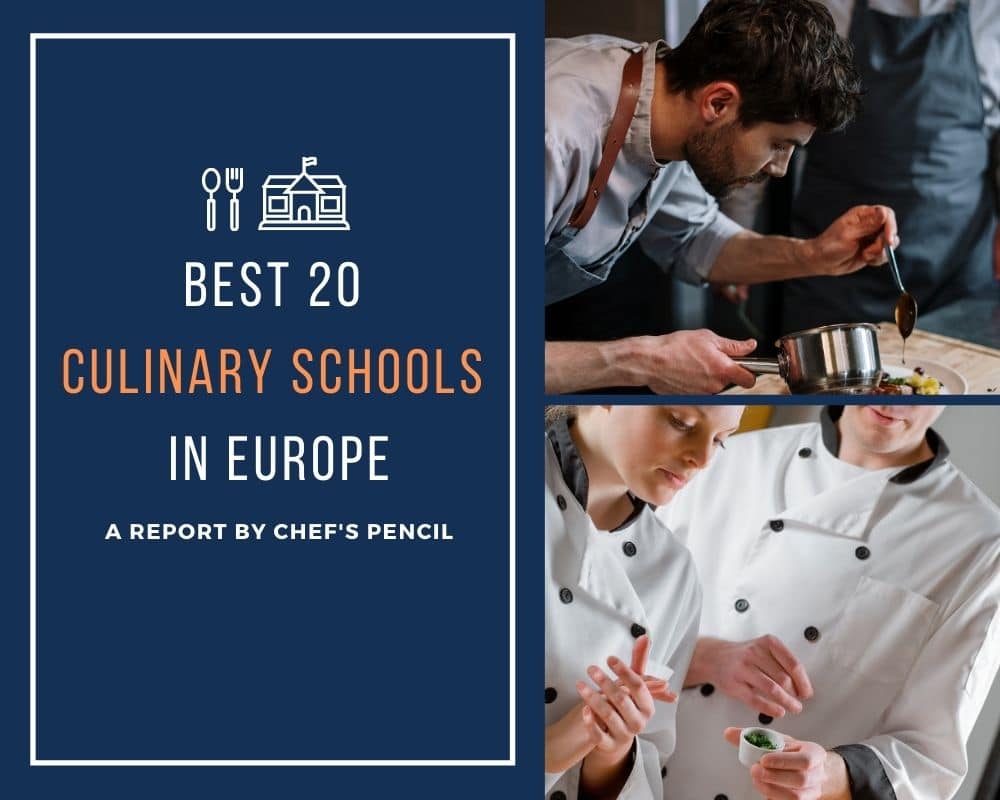 Chef Institutes have existed for well over a century and in fact, go back many years before that, under different names. After all, people have been cooking their food since shortly after they discovered fire. Among the most famous institutes of modern times are Le Cordon Bleu, founded in Paris in 1895, and The Culinary Institute of America, which opened in New Haven, Connecticut in 1946 under the name of the New Haven Restaurant Institute.

The number of chef institutes grew with the expansion of the food service industry, as more people found themselves able to afford to eat out. In the United States and Canada, so many institutes have been established that some professional websites ask for nominees and votes for the top 100 of them. Chef institutes from Italy, Spain, and Switzerland, as well as France, often appear on the lists.

It's hard to grasp such a need for so many highly trained chefs, who would rather cook than do anything else. But it's been said that if your heart isn't in it, you won't stay in the field. Even if you do love cooking, the hours in a busy restaurant are long and grueling. Often the legs go first, and master chefs and others move into other areas of culinary-related employment.

Chef Institutes Exist in Many States and Provinces

Fine culinary institutes are found from Mexico City, Oaxaca and Cuernavaca, to Vancouver and Prince Edward Island, from Maui to Atlanta and all points in between, including the desert areas. If you want to spend time in Scottsdale, Arizona or Las Vegas, Nevada, while refining your culinary arts skills, you can. From Colorado to Virginia, select the institutes whose programs appeal to you and write for more information. Consider the funds you'll need to support yourself if you'll be studying away from home. 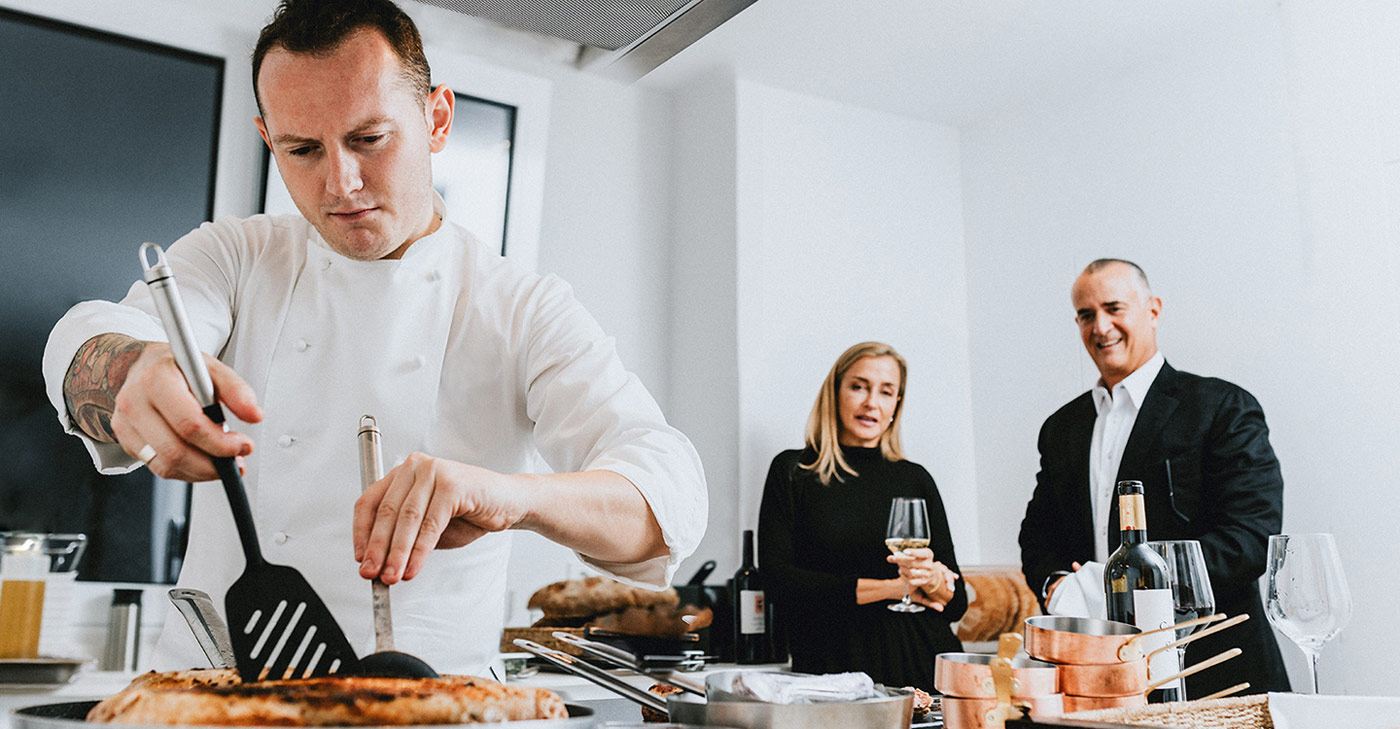